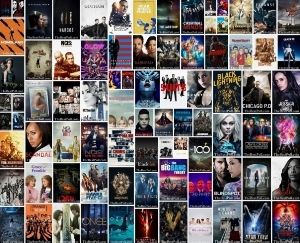 Which one is the Best American Tv Series of 2018? 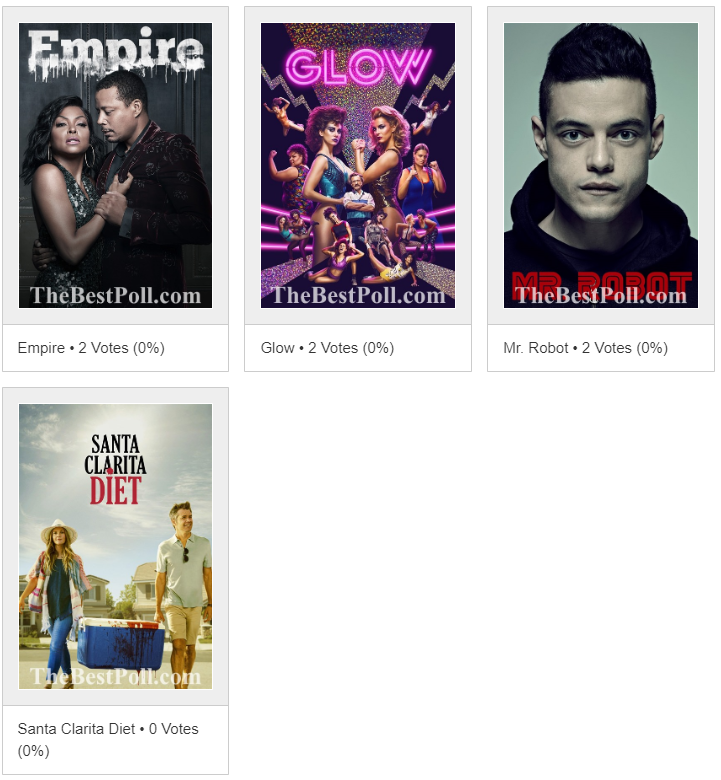 26 Responses to The Best American Tv Series of 2018